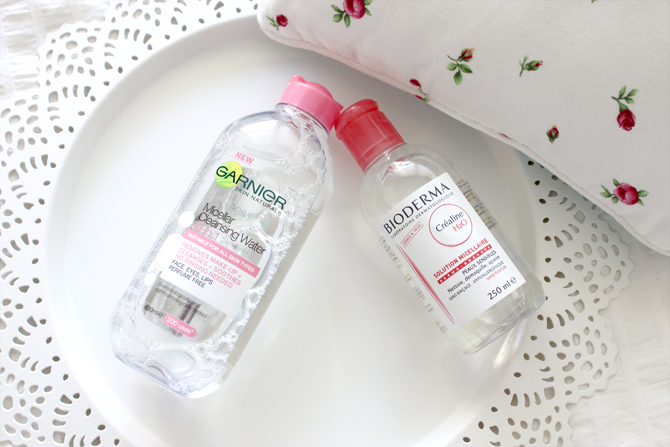 Product comparison posts are honestly one of my favourites to both read and write. One of the many reasons why I first really got into beauty blogging was for me a lack in posts that compared similar products. The Urban Decay Naked Palette was one of my first major beauty purchases and at the time 1 and 2 were on the market and I had no frickin' clue on which to buy first. I took to the Internet for much needed help and I felt no one could really tell me straight out either. I had to make a decision all on my lonesome, heaven help me. So I started these types of posts on my blog on while ago to help you guys out, and help you decide with no fluffiness, no hidden agenda which out of the two products you should buy and which you shouldn't even bother with. In today's product comparison post I will be comparing the pros and cons of two the most popular micellar solutions from Bioderma and Garnier.

To start things off let me just say I lurrrveee micellar cleansing water. It is honestly a god send and ever since introducing it into my daily routine I haven't looked back since. I truly believe that for me they are best way to remove make up or freshen up your skin. They are super gentle, which is great for my skin (I have very sensitive acne prone skin) and most importantly didn't break me out. I think every beauty blogger and their dog has tried at least one type (hopefully, if you haven't get on it stat). My first foray into the micellar cleansing water world was of course with Bioderma (you can check out my full review here) but daily use of this stuff and constant repurchasing seriously did a number on my bank account. Bioderma is just so darn pricey for something I run out of quite quickly. So when Garnier released their own version I just had to try it out and see if it were anything like Bioderma. I have been using both for quite some time now and have finally come to the conclusion on which I think is the best.

In terms of size Garnier is obviously the bigger one here. I have never managed to get my hands on the 500ml Bioderma until my most recent Adore Beauty purchase so I don't really take the size of the bottle into consideration. Though the Bioderma 250ml is much easier to take traveling with you instead of the bigger Garnier bottle. I honestly can't spot nay difference between the two in consistency and look. If they were both in a non labelled bottle I probably wouldn't be able to tell the difference between them. However I think Bioderma has a slightly different scent. I don't think the Garnier variation really has a scent to be honest but the Bioderma one does but it doesn't bother me at all, like it's not incredibly potent but I can smell it on a cotton pad.

But the real crunch here is which works better. After many months of the trialing the two I have to say that Bioderma is hands down the better solution. In saying that, it doesn't mean that the Garnier one doesn't work because it does, just not as well as Bioderma in my opinion. The Bioderma micellar solution is without a doubt the best at removing eye make up. When I use the Garnier one I feel it still leaves traces of my mascara and eyeliner on my eyes (and don't even get me started on when I use waterproof mascara...) I also feel that when I use it to remove my foundation that it doesn't remove all of it as well as the Bioderma one does. Overall I feel that the Bioderma alternative removes my make up better and leaves my skin feeling cleaner and fresher. I even got my mum to try out the two and she has to agree, using up all my Bioderma leaving me to use the Garnier solution *sigh. In this situation, Bioderma is definitely worth the price tag, although the Garnier one may be a great cheaper alternative if you feel like saving some money. I do use the Garnier one now to tidy up my (bad) attempts at wing eyeliner so I am not wasting it. I know some people out there won't agree with me and will probably find the Garnier one works just as well for them if not better, but for me and my skin using Bioderma Crealine is well worth the extra dollars.

What do you think of micellar cleaning water and which is your favourite? Do you agree with me on which is the best? 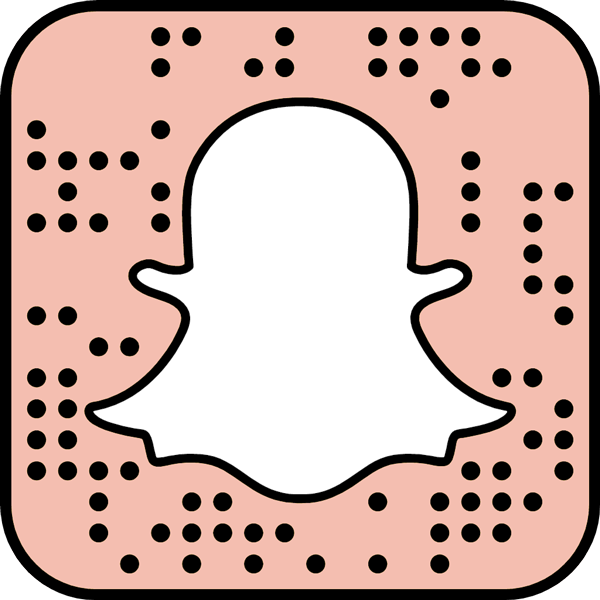